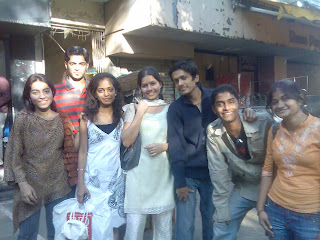 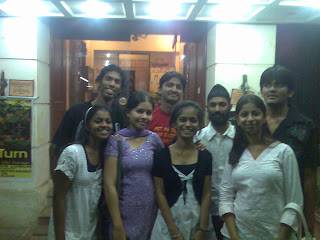 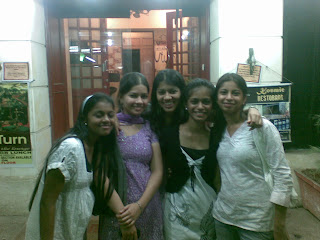 Can you elaborate more on the problems created by your best friend.