When I was a little girl, whenever my dad asked me where outside of India I wanted to go, I'd always say "Australia". I don't know the reason myself. I might have seen glimpses of the country in some sitcom or maybe they did an episode on "Lonely Planet". We used to see Discovery a lot in my childhood.

It grew off somehow over the years and now, a couple of days back, when Indiblogger announced the "Fly to Melbourne" contest, I decided to go look up places in and around the city!

So here are a few places I'd like to check out if ever I get to visit the country's capital!

Have heard that these gardens provide an Alice in Wonderland sort-of experience which gives one enough reason for one to go and experience it. A walk in these gardens would be heavenly, if there indeed are naturally wondrous things to see and feel. 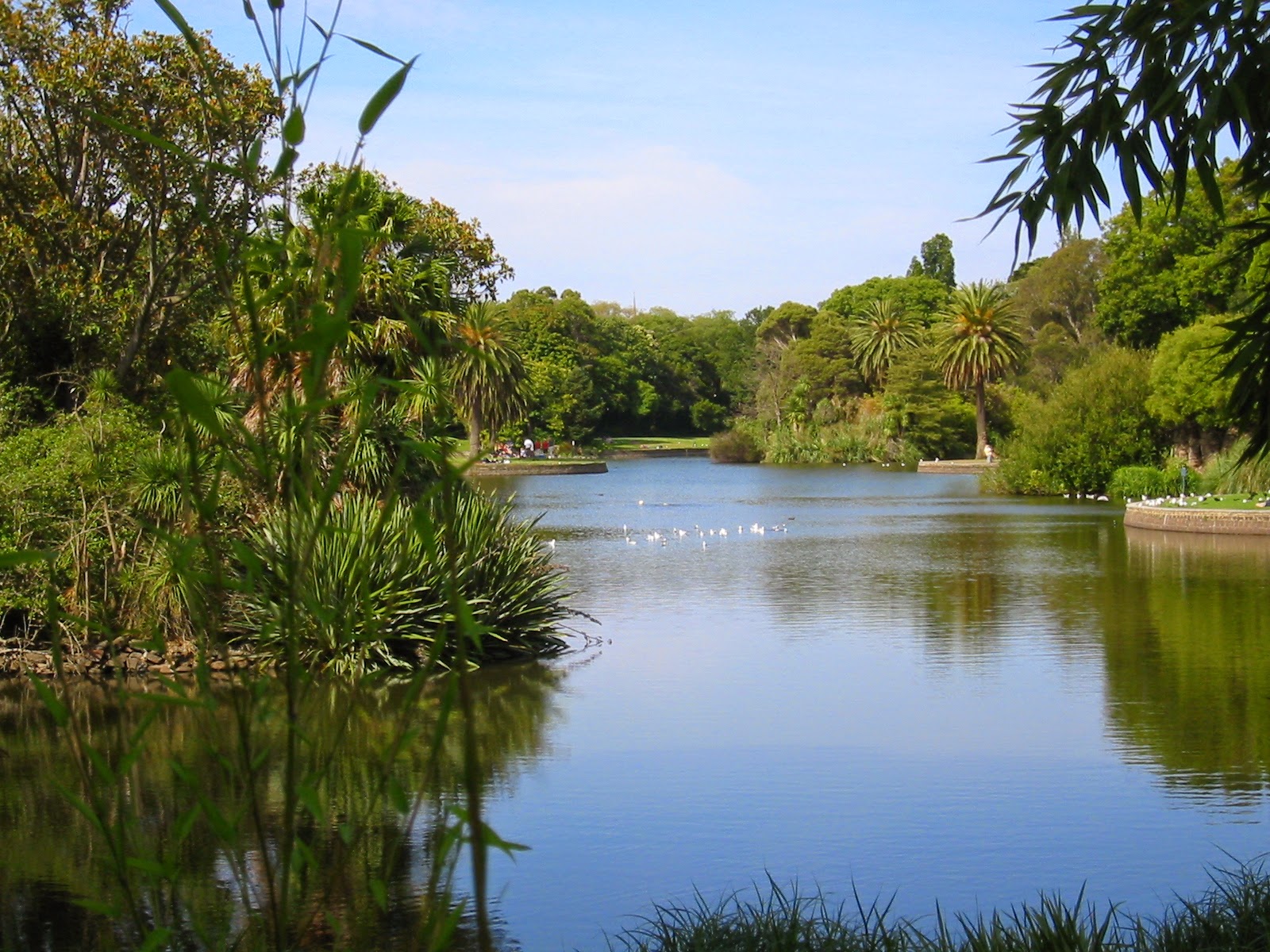 Not too fond of display gardens, I would like to spend most time in the nature sanctuaries. I would consider signing up for the Aboriginal Heritage walk though, if it means knowing more about these sanctuaries!!

The Shrine of Remembrance

The shrine is interesting, in it, it has stories of the war. Originally built to commemorate the men & women of Victoria who served in World War 1, it's now for all Australians who served in war. 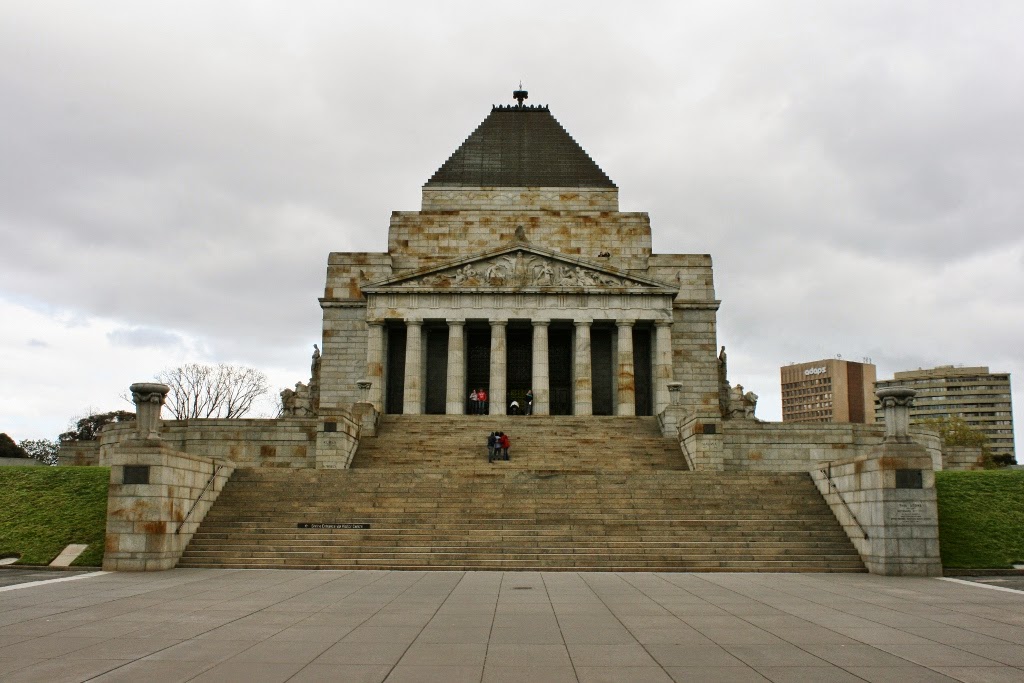 They say that there is a marble stone inside on which is engraved "Greater love hath no man", which, quoted from the Bible is a version of "Greater love hath no man than this, that a man lay down his life for his friends". On November 11, also called as Remembrance day, at 11 a.m., an opening in the roof lets out a ray of sunlight on the word "Love".

I'd like to go for a drive on the Great Ocean Road, stopping over to see the 12 Apostles, then maybe for a short walk, to see the Bay islands and experiencing the food culture in the many towns here. 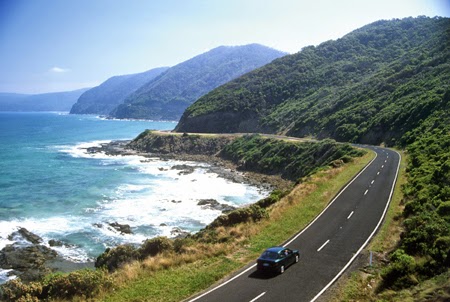 Wouldn't want to miss out on seeing historic lighthouses, the ancient rainforests.. I think a good trip on this road would last atleast two days.

When I saw the picture of this beach, the bright houses immediately lit me up!!

I don't know if I can stay in one of them, but they sure look inviting.. 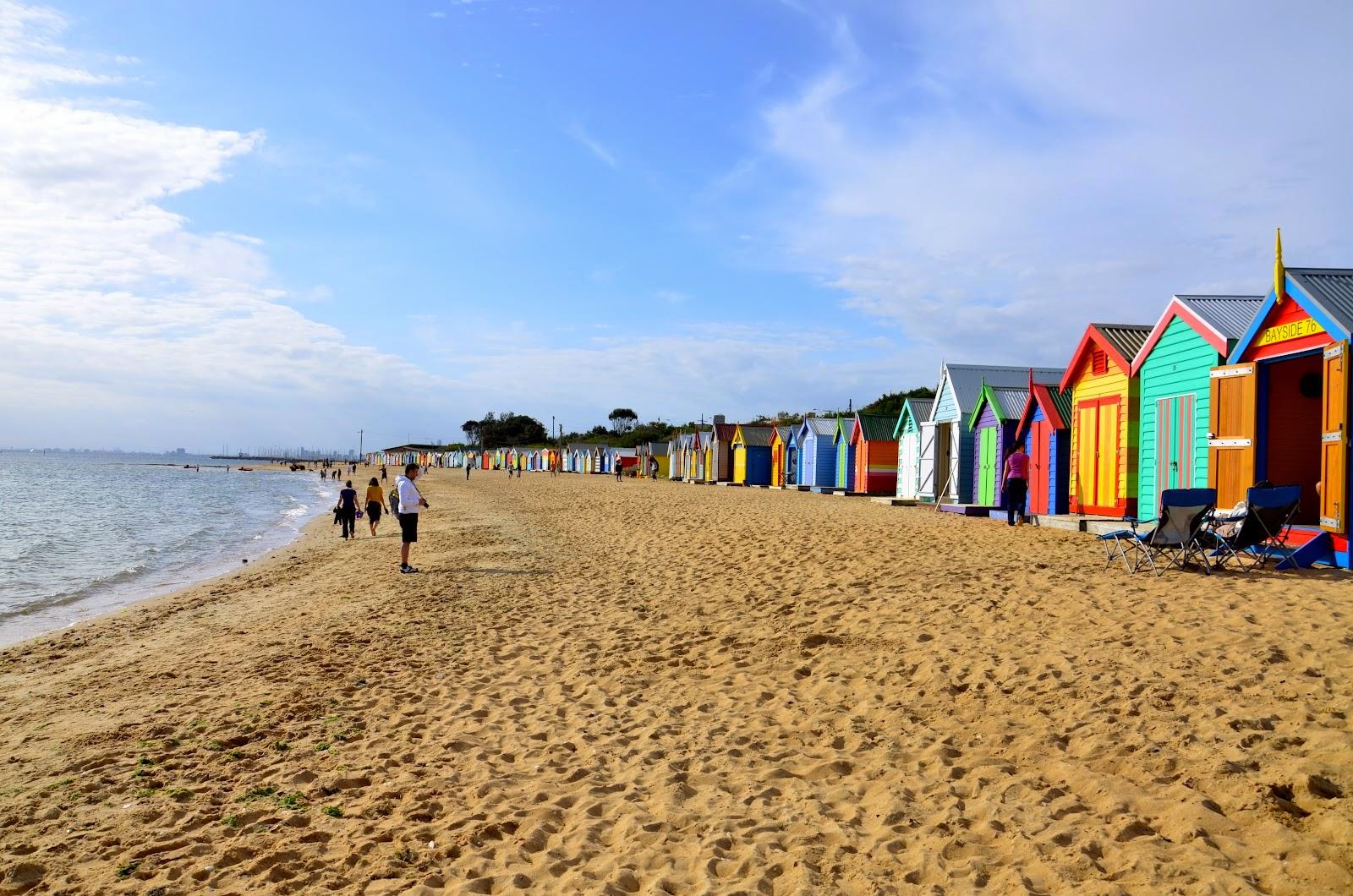 I think I'd like to make a trip to the ACCA to view international as well as Australian artwork. 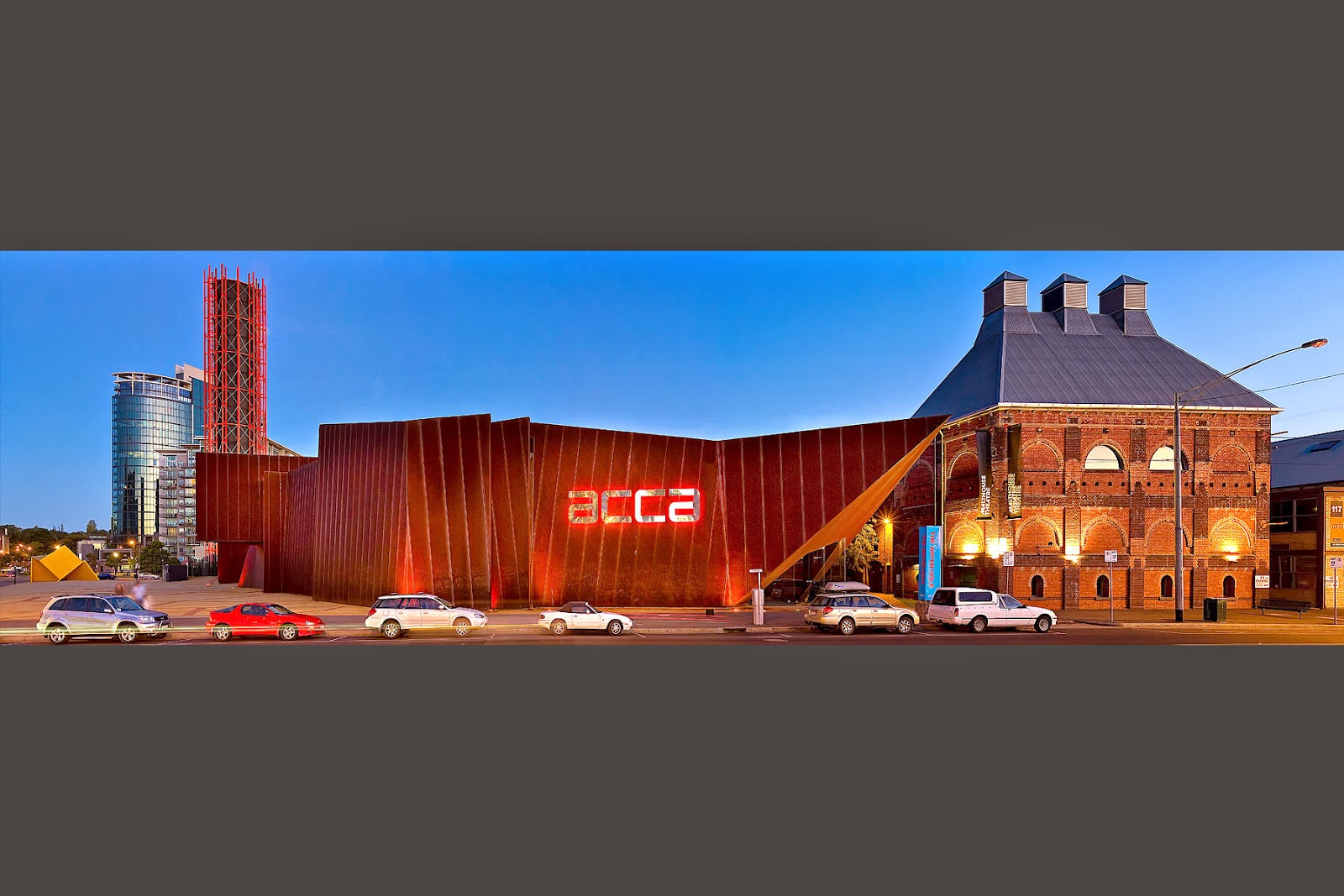 I kind of like how oddly shaped the building is!!

Besides Melbourne, if I do get a chance, I'd like to go visit the Daintree Rainforest, in Queensland.

I looked at the pictures, and the lush green is too inviting! 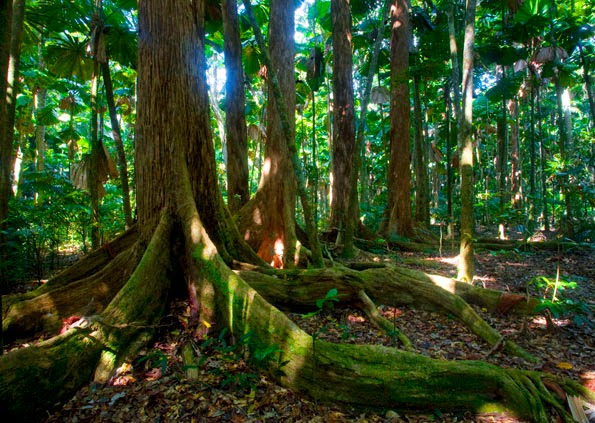 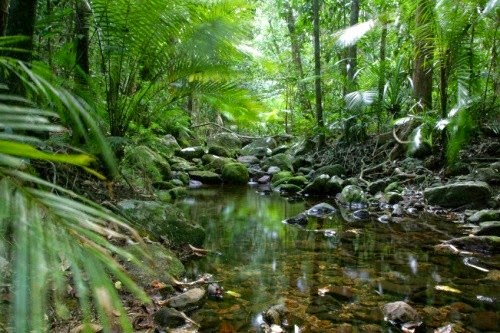 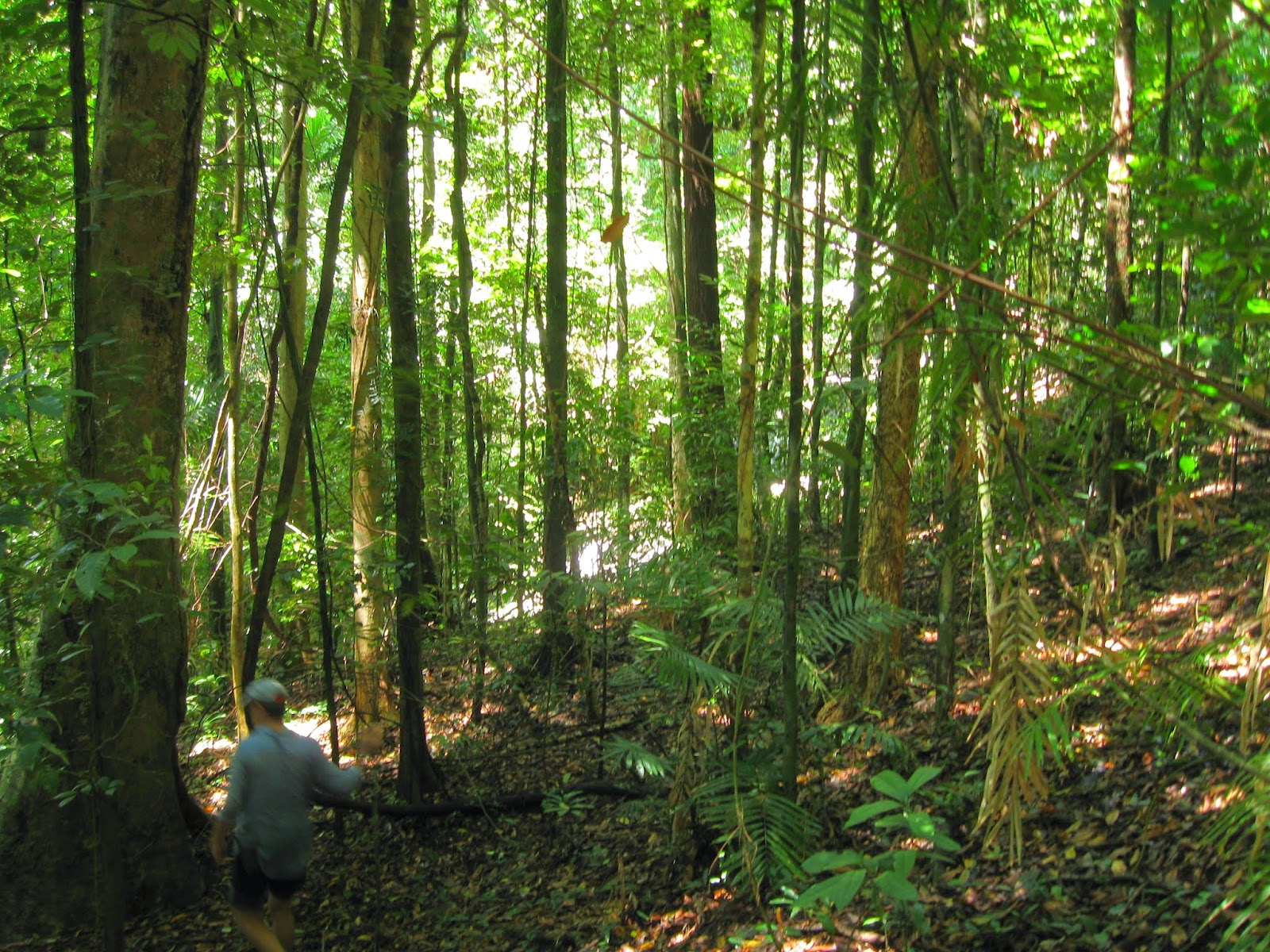 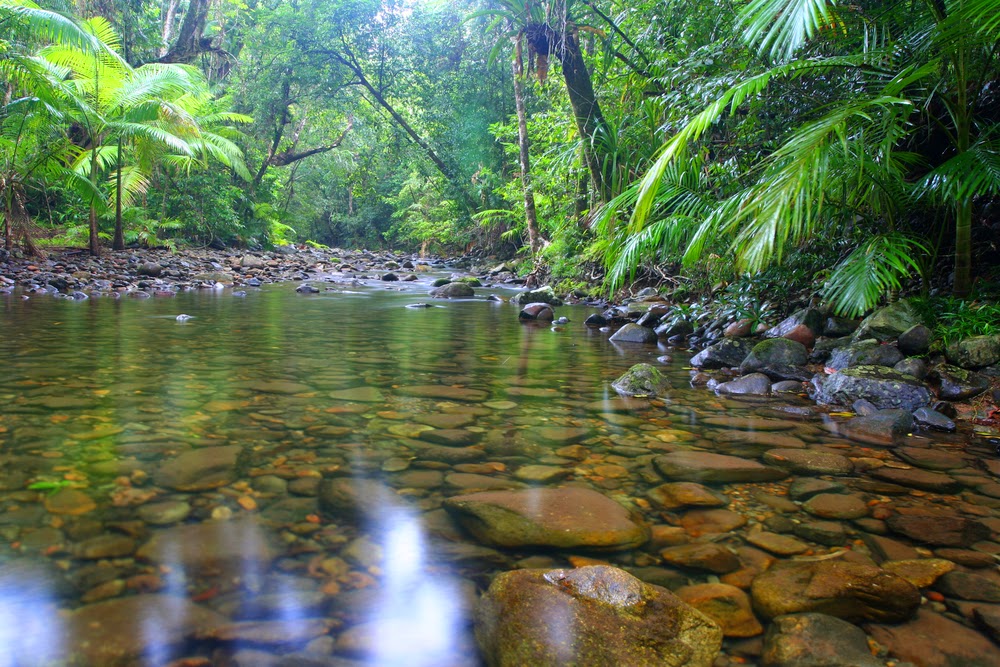 I like green places.. and on a lighter note, this also reminds me of "Honey, I shrunk the kids" for some reason!

To be honest, I wouldn't say I love Melbourne but this just gives me a chance to go, explore!

And now for a small surprise - there's something in this post for all of  you readers. Aside from me taking part in a contest, you can also take part by telling me which of the places in Melbourne you'd like to visit from amongst the ones that I mentioned, along with a reason why!! The last date for doing so is the 4th of January, 2015 and you stand a chance to win a shopping voucher worth INR 500.

This year has seen a lot of movements and a struggle of a certain kind.
As it closes, I can see it better.

Fixing my life up to achieve some sort of perfection has been an obsession - the right way of living life, the imagined "ideal" state to be in, pursuing an imagined definition of  a relationship / career..

At times, I have found it necessary to give in to my fears. And in that, I have found some freedom. It felt like I was making a mistake and yet I didn't want to stop myself from doing it. People might deem me stupid but I see it as - I was trying to live with making mistakes.

Maybe that's what we all need somewhere. Freedom to make mistakes - freedom from our own judging selves.