Rishikesh is a small city in Dehradun, just 25 kms from Haridwar. On the 30th of July, we set out in the late afternoon to see the famous Lakshman Jhula there. Ram Jhula and Lakshman Jhula are two major attractions at Rishikesh. As soon as we reached there, we had to walk our way to the Lakshman Jhula; the Ram Jhula was closed for some reason. There are small shops along the way that sell gemstones and other small artefacts. There are also food and tea joints that are located in a way that they give you a good view of the Ganga. Spotted some of these monkeys too :D 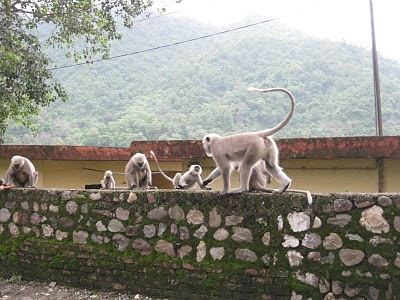 After a good 10-minute walk, we finally reached. 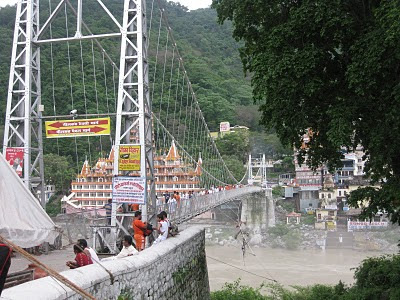 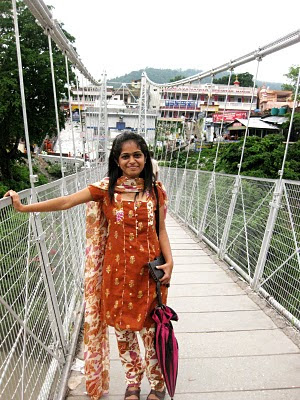 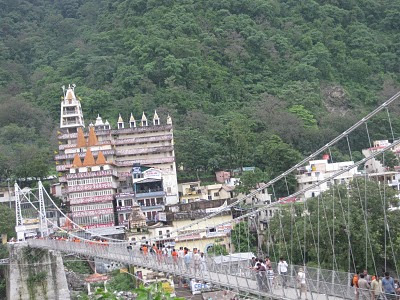 They say that Lord Rama penanced here after killing Ravana, the king of Lanka. His younger brother Lakshman crossed the river using a jute rope bridge which then became the Lakshman Jhula :) Ram Jhula was built much later.


We spotted a lot of "Kaavadias" here too. 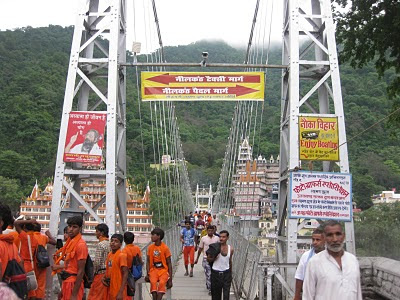 We then headed to German Bakery and Restaurant for some evening snacks and chai. The place is thronged by foreigners, and looked to be hygienic as compared to other small food joints there. Also, it provided a beautiful view of the Lakshman Jhula. Their menu interested me; so many different varieties of tea: 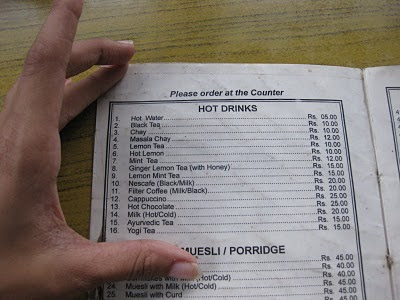 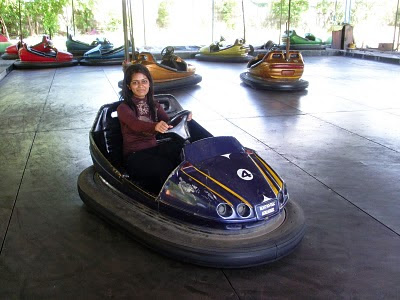 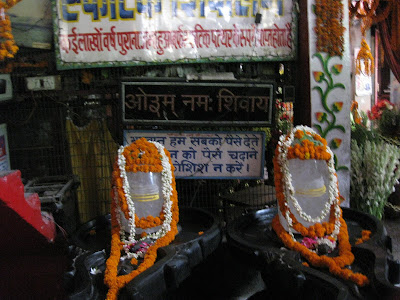 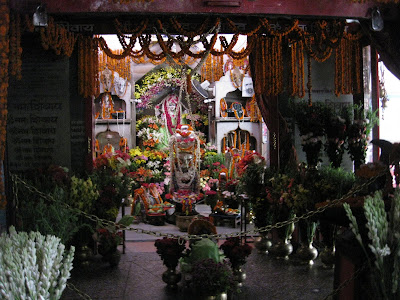 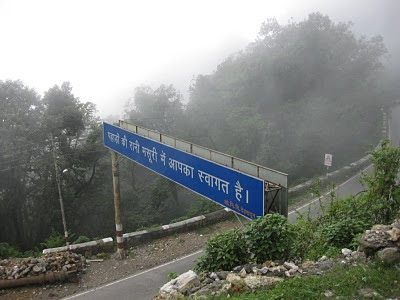 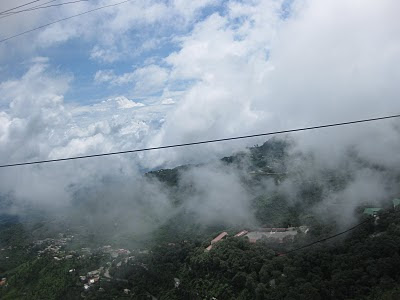 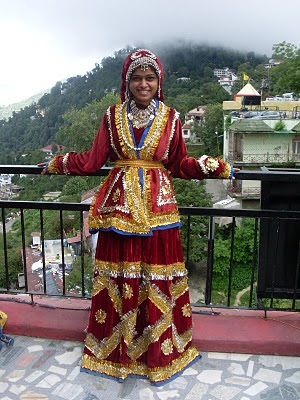 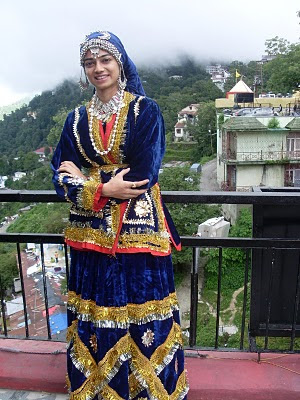 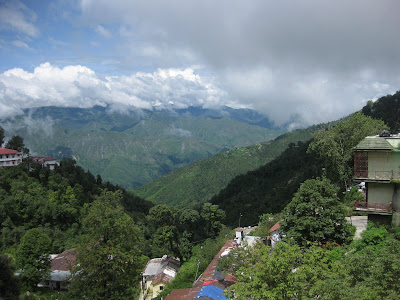 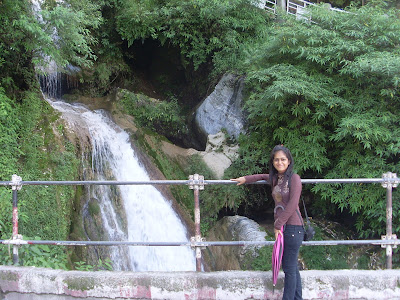 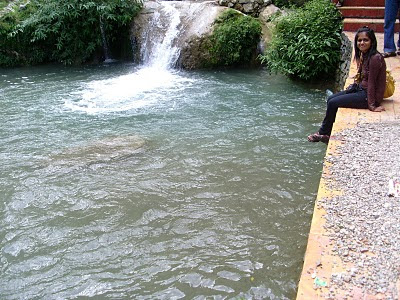 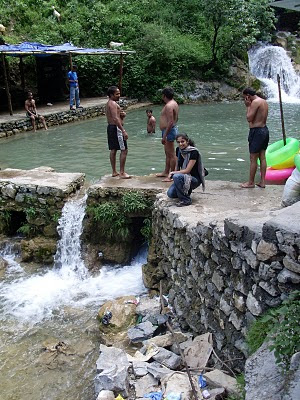 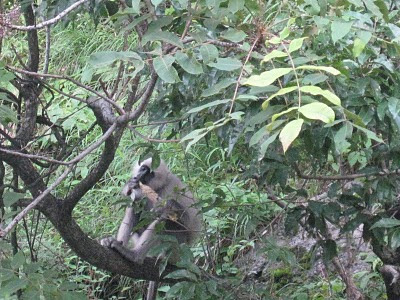 We then hopped into our bus again and resumed our journey. The tour guy asked us if we wanted to stop at this small pond where you could paddle boats. All of us were tired though and just wanted to return to Haridwar. We finally returned to our room at 9:30 pm. A day fruitfully spent!
Posted by Anubha at 9/10/2010 01:01:00 AM 13 comments: