So let me tell  you a little about Lord Bahubali.

So, the contest began and Bharat was the first one to attack. He hit Bahubali hard and then, when it was Bahubali's turn, he raised his hand to hit Bharat but mid-way, realised that he was going to attack his own brother over materialistic possessions such as wealth and land. So, changing direction, he started pulling out his own hair with the hand and decided to live a life free of all worldly possessions henceforth. Bharat too realised his mistake and after ruling for a few years, joined Lord Rishabdev as a solitary renunciant.

These are the steps leading to the temple/statue: 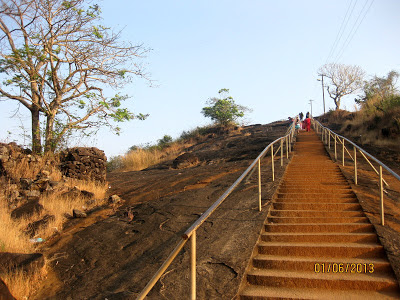 Not too many steps but it adds to the experience.. 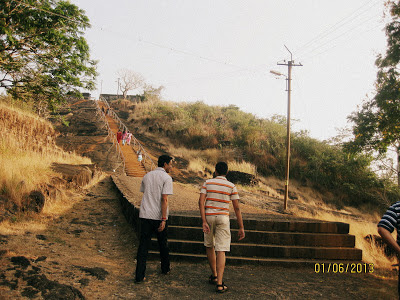 A short/alternate path (without steps.. it's a direct upwards slope). I am not too much of a risk-taker in these matters yet I decided to take this route ;) 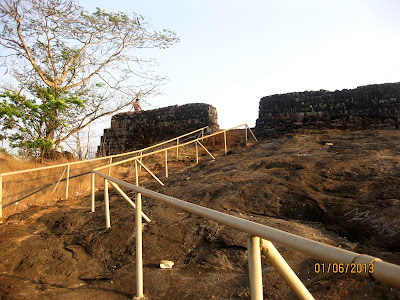 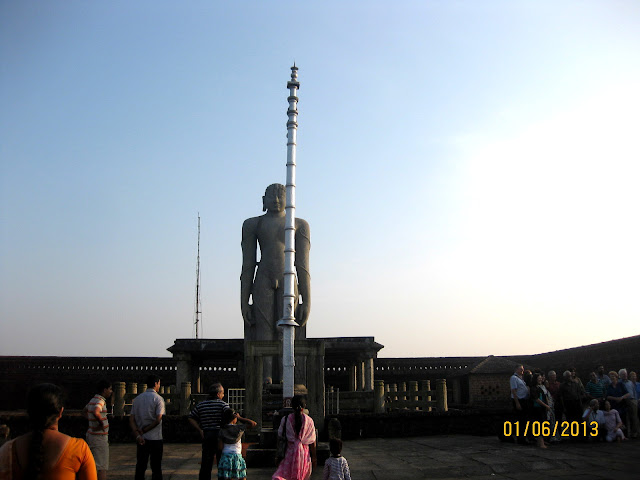 This statue is carved from a single rock and is 42 feet tall (second largest in Karnataka) while the largest one in Karnataka is 57 feet tall. 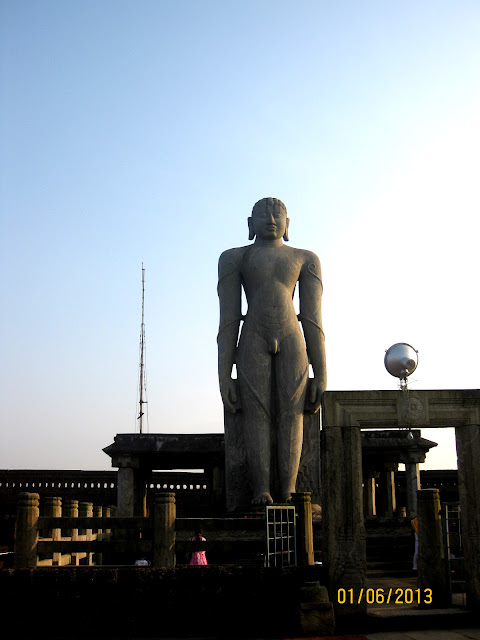 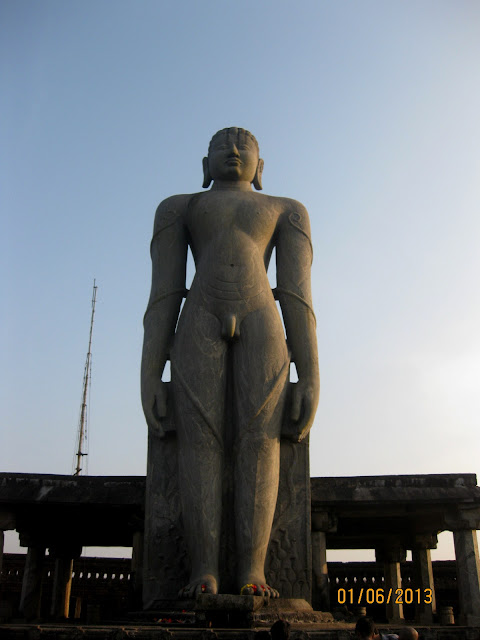 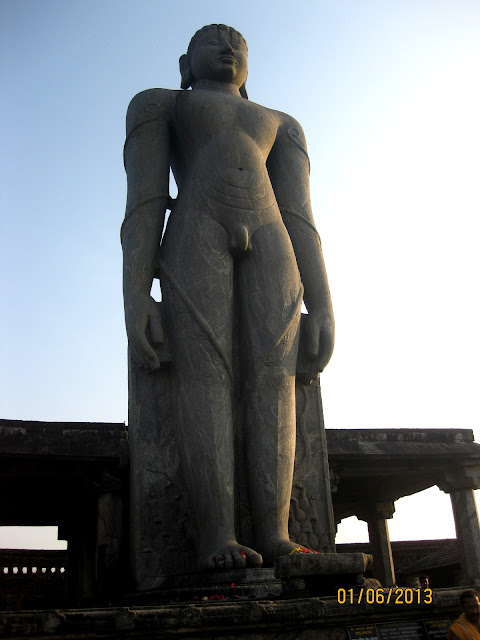 The walls surrounding the temple : 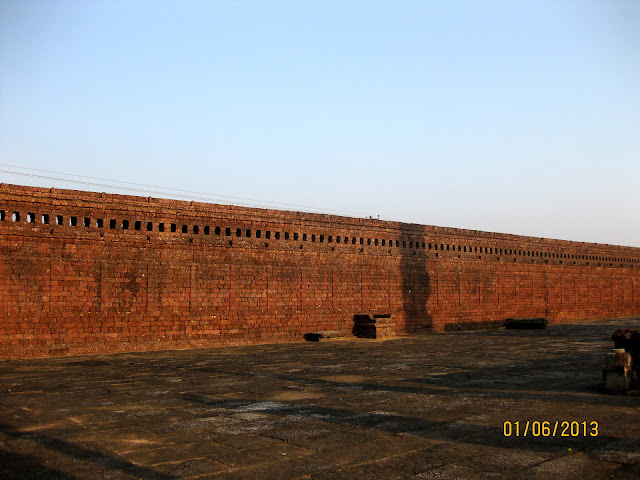 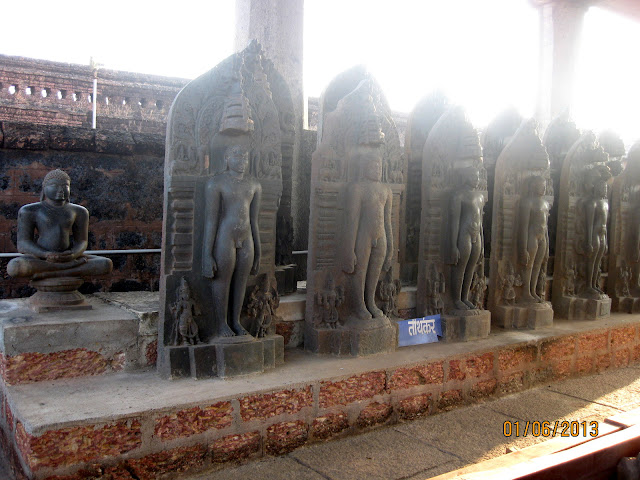 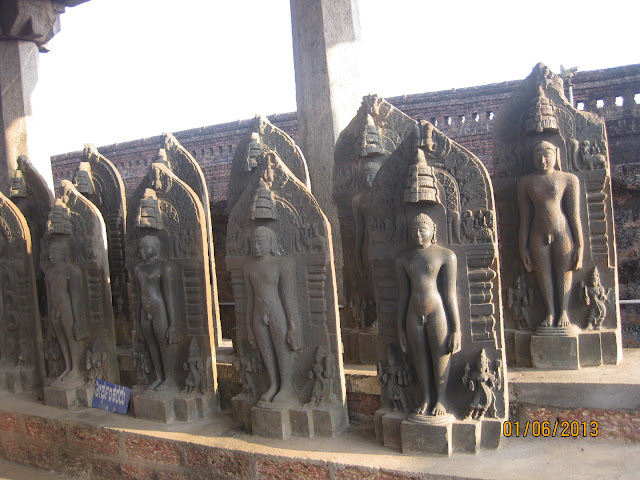 And look what I found on the way back :) 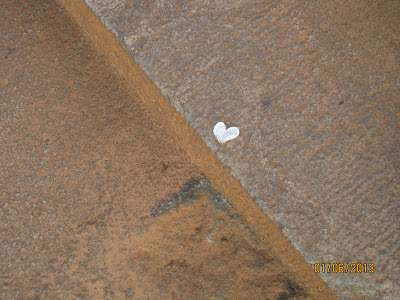 We stopped at a small lake before finally heading homewards : 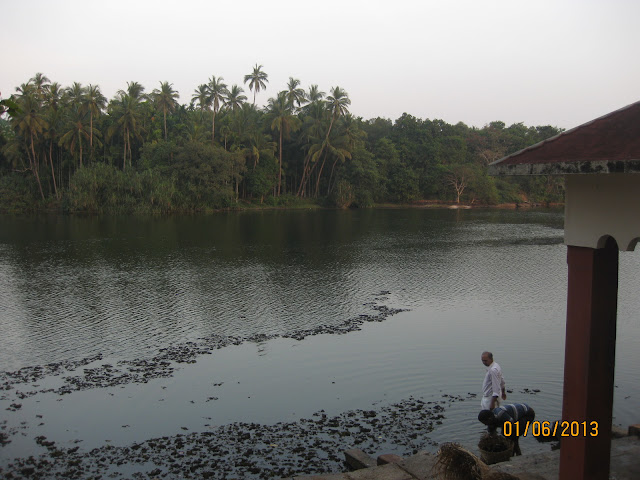 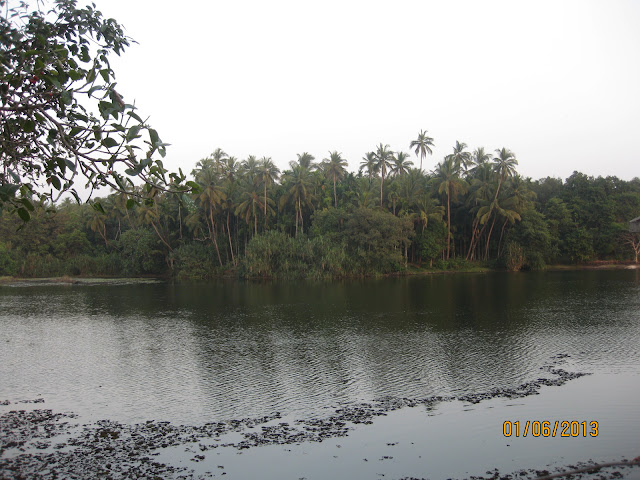 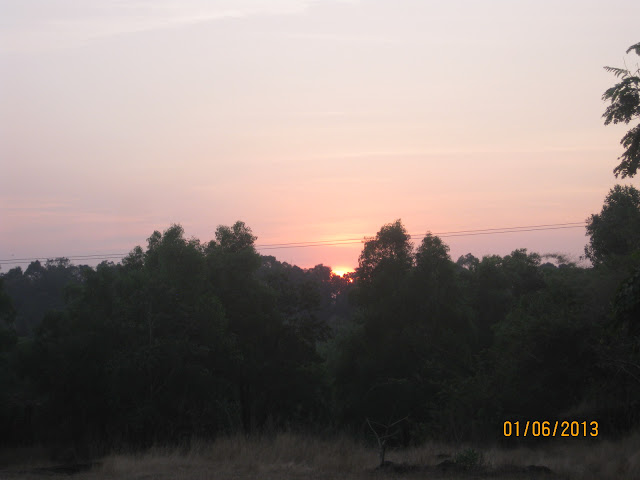