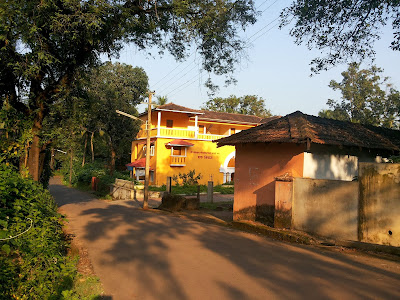 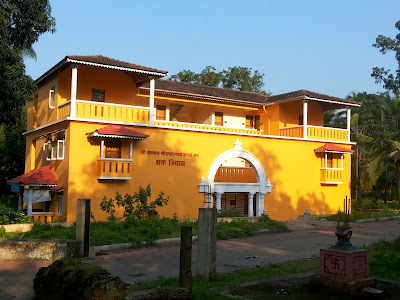 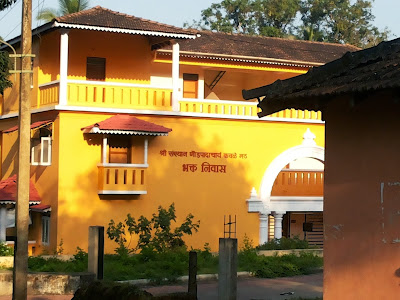 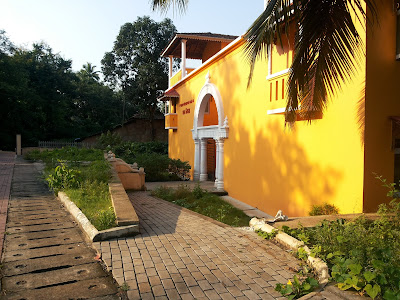 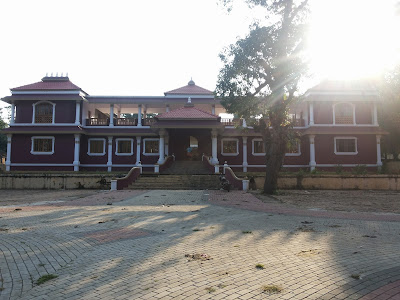 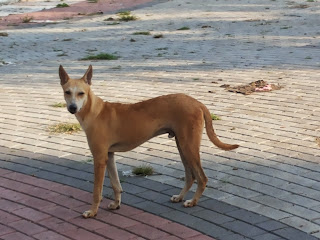 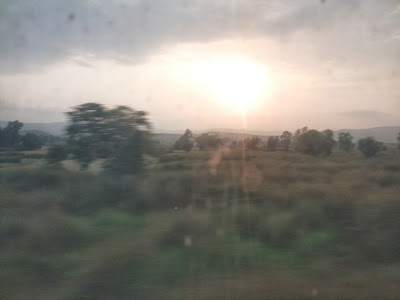 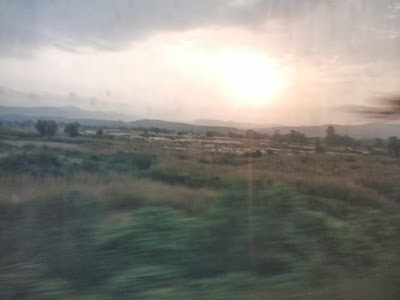 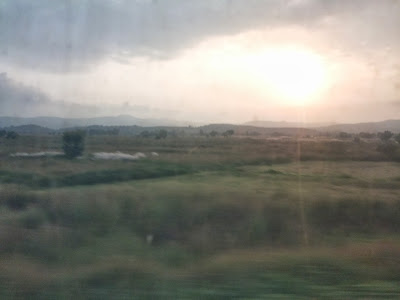 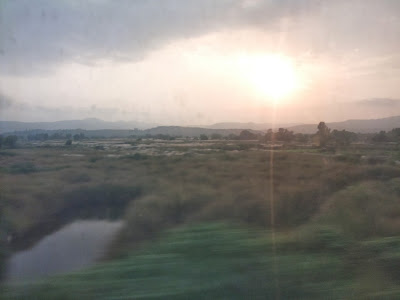 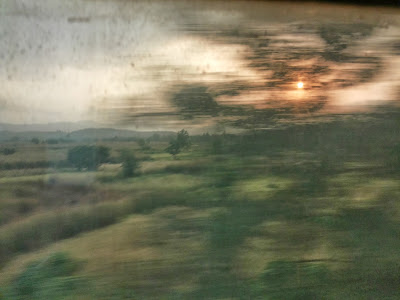 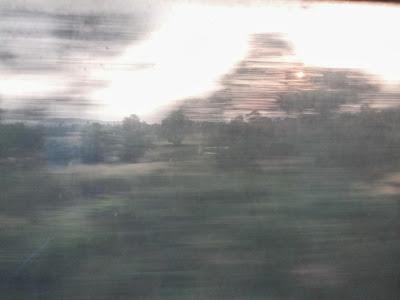 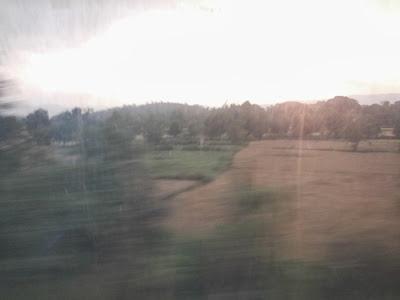 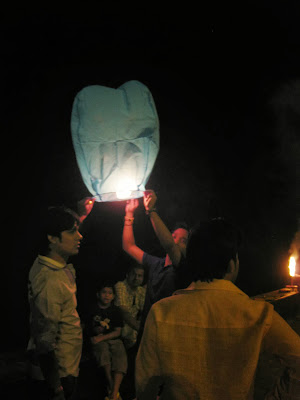 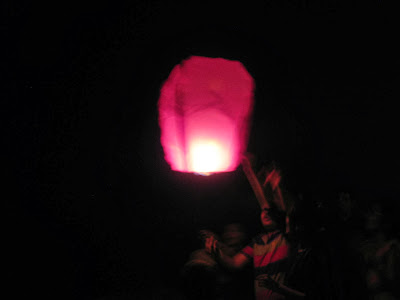 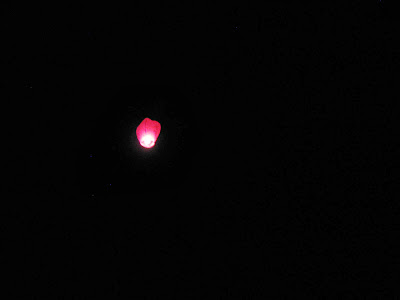 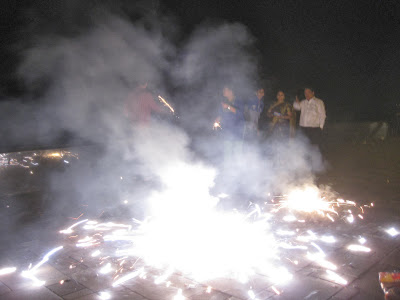 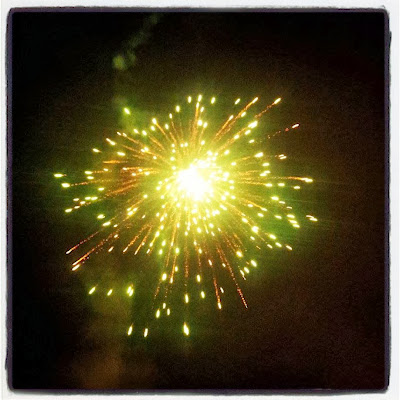 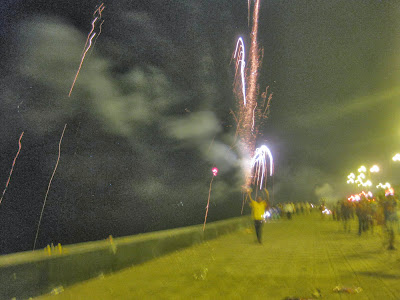 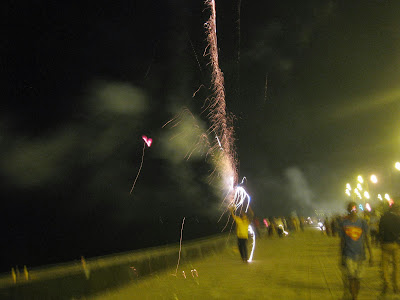 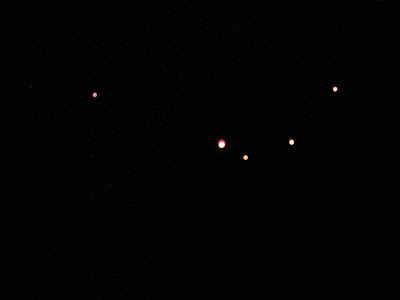 Nice one Anubha!
Even I think I should be taking a train (or Bus) out of the city more often....at least once in two months.Hope that is a possibility.....keeping my fingers crossed!

Thanks. I wish you always find opportunities to travel :)